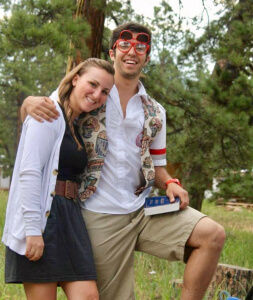 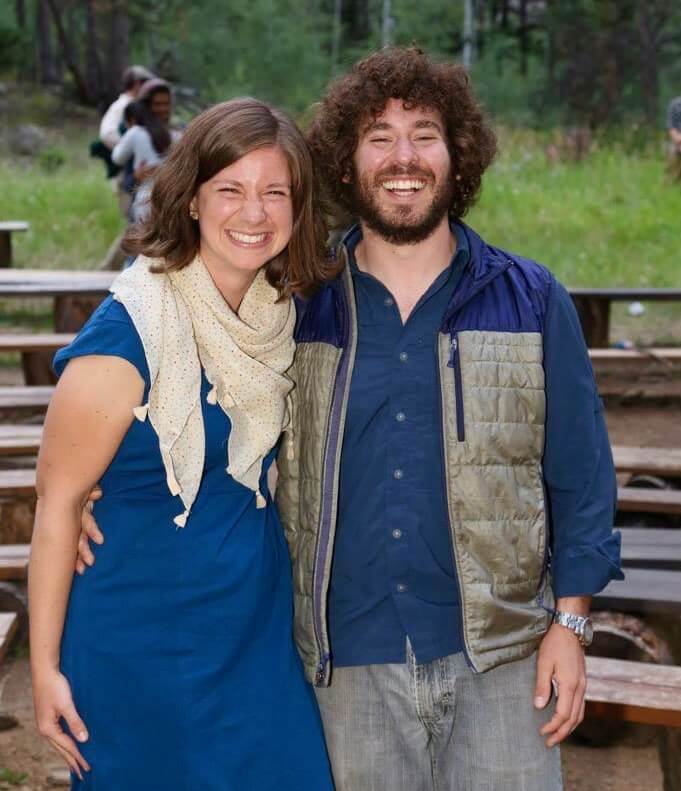 The results are in. . .
Rafi’s Tips to Help Kids Have a Great Summer!
Returning To The Camp That Started This Awesome Adventure
Camp Ramah in the Rockies, una experiencia inolvidable
Ohel Koby
Shanah Tovah: Bee Keeping at Camp
Meet Our Senior Staff
Weekly Update- Winding Down Session 1