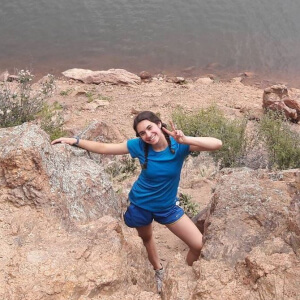 Update from the end of WFR/WFA
Camp Ramah in the Rockies, una experiencia inolvidable
A window into our staff training
Wrapping up Summer 2018
Hanukkah Highlights #6 – Yuval Sharabi
Happy Thanksgiving!
Introducing some of our Senior Staff
Are you ready for Camp? Top 10 ways to make sure: