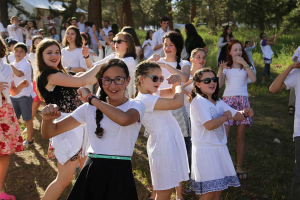 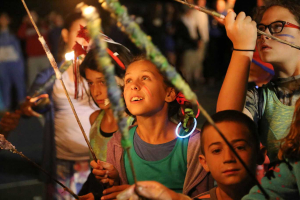 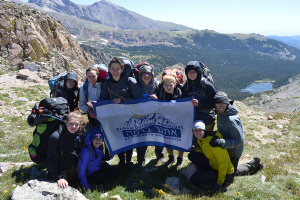 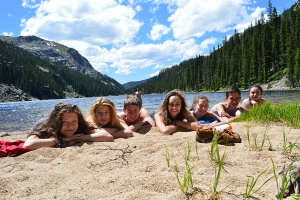 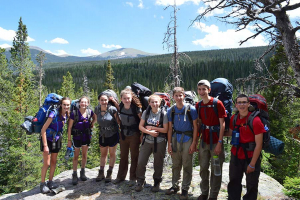 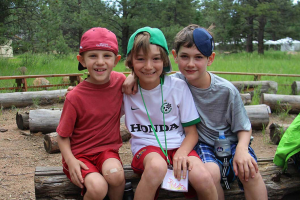 Best of Luck Douglas!
Important Announcement: Thank you, Matt!
Rabbi Eliav’s Purim Update
Looking Back, Looking Forward
Happy Chanukah!
Shabbat Update – August 2nd
A Place to Be Yourself, The Place to Take on Life’s Adventure
Thoughts from Ramah in Argentina