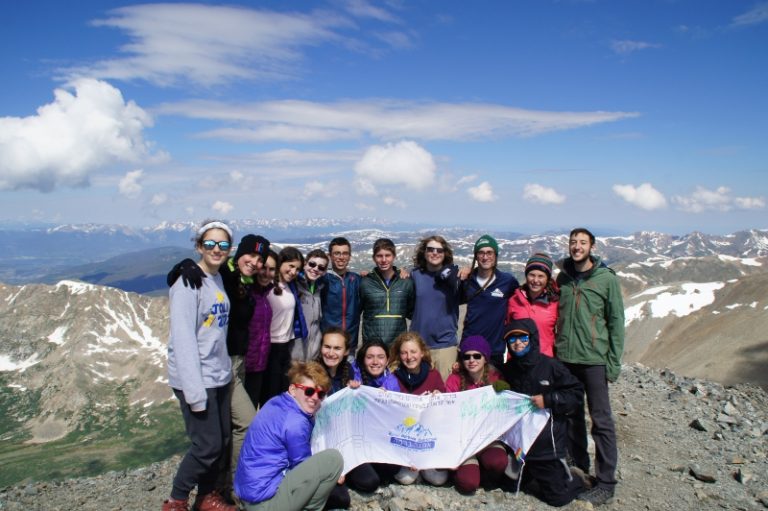 What is the goal of  JOLI?

JOLI is an intensive Jewish Leadership program. It is the culmination of the Ramah in the Rockies experience, wherein participants learn both soft skills, such as leadership and communication, and hard skills, such as outdoor survival. In addition to backpacking and spending time on the chava (ranch), participants also have the opportunity during their third and fourth weeks to practice as future counselors (madrichim) and specialists (mumchim) at base camp, or give back to the camp community through service projects. The combination of these elements creates a uniquely intensive experience that past participants have repeatedly described as “transformative.” The expertise acquired and the character built during the JOLI program transcends beyond the time spent in Colorado. Additionally, JOLI infuses Jewish texts, values, and traditions seamlessly into all aspects of the experience.

Is JOLI the same as Sayarim (our 10th Grade Program)?

Absolutely not! JOLI chalutzim have far more opportunities to be leaders than our other chalutzim do. This is true on masa’ot (backcountry excursions) and also at the chava. JOLI campers will begin their summer experience by becoming certified in Wilderness First Aid, before embarking on an intensive masa in the Colorado backcountry, where they will experience their first solo hike and implement the backcountry skills they’ve been practicing! The latter half of the JOLI program will focus on leadership skills, and participants will have the opportunity to serve as counselors-in-training for our younger chalutzim, or give back to our community through service projects.  JOLI chalutzim who elect to CIT will accompany younger campers on their masa’ot, giving JOLI chalutzim a chance to exercise their leadership skills and serve as role models for the rest of our machane (camp).

What are some of the highlights of  JOLI?

When speaking with JOLI graduates, they often say the whole month was a highlight! Drill down into this statement and a few consistent answers emerge: spending twelve hours alone in the woods on the daytime solo; planning and executing their own masa; being captains & judges for Yom Sport; working with the younger campers and knowing that you are having a profound effect on them; developing deep relationships with the other JOLIers; apprenticing in a specific program area and really experiencing what it is like to be a tzevet (staff) member. 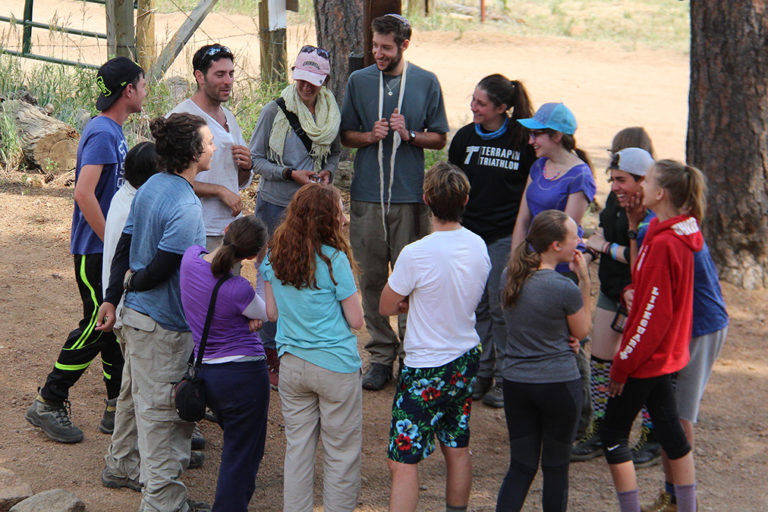 What is the general JOLI  Schedule?

There is so much more to say about JOLI. Please do not hesitate to be in touch with any of us on the year round team to discuss your options. And of course, if you want to be in touch directly with any JOLI participants from previous years, let us know and we will give you their contact information. We promise you will be hard pressed to find anyone who did JOLI who regrets that decision, or who would say anything less than “it was the most amazing experience of my life!” To register, click here.